Consumers are priced out

A 6.2% jump not only increases prices; it effectively wipes out the “raise” for Social Security beneficiaries, who will get a 5.9% cost-of-living adjustment (COLA) in 2022
. It’s the biggest COLA increase since 1982 — but that’s not encouraging to Social Security recipients who are already struggling to keep up with rising costs.

While ongoing issues at ports and inclement weather can take some of the blame, some economic experts point at the Federal Reserve’s loose monetary policy as the primary catalyst for price hikes. And even though the Fed has announced plans to taper its bond purchases, it still seems determined to see the higher-than-usual inflation as “transitory.” Which begs the question: How long do rates need to stay unusually high for them to be considered not transitory?

Markets seemed to wake up to the reality of rising inflation last week, pulling back from record highs after CPI numbers were released. Not even news that weekly jobless claims hit 267,000, a pandemic-era low, or an announcement of a potential COVID-treating pill from Pfizer seemed to boost markets’ spirits. To make matters worse, consumer sentiment fell to 66.8 on Friday, its lowest level in a decade.

So what happens now? As mentioned before, the Fed has announced its plan to start tapering in an effort to reduce liquidity, but that’s not scheduled to happen until early December. Not to mention that it will take eight months to finish the tapering process. It may be a good idea for the Fed to add“discussion of speeding up the tapering timeline” and “revisit potential raise in interest rates” to itsDecember meeting agenda.

Elon Musk ran the most expensive social media poll ever last weekend, asking Twitter users if he should sell 10% of his stake in Tesla (Nasdaq: TSLA). Musk, who pledged to “abide by the results of the poll, whichever way it goes,” ended up selling about $5 billion in Tesla shares after Twitter users told him to go for it. (It turns out that $1 billion of the transaction was already scheduled.) By Tuesday, the company’s stock had plummeted 12% — close to $150 billion in market value. But don’t get too teary-eyed for Tesla; Fidelity reported that more than half of the company’s stock transactions last week were for purchases, not sales. Tesla is now up more than 51% this year.

Musk may also want to check his Twitter feed for news about competitor Rivian, an electric car company that debuted its IPO last week (Nasdaq: RIVN). And they came to play: It was the biggest American IPO since Facebook. By the time the dust settled on Thursday, the company was valued at more than $100 billion. Compare that to Tesla’s IPO in 2010 at a valuation of $1.6 billion. It goes to show how much the appetite and attitude for electric cars has changed in just a decade. 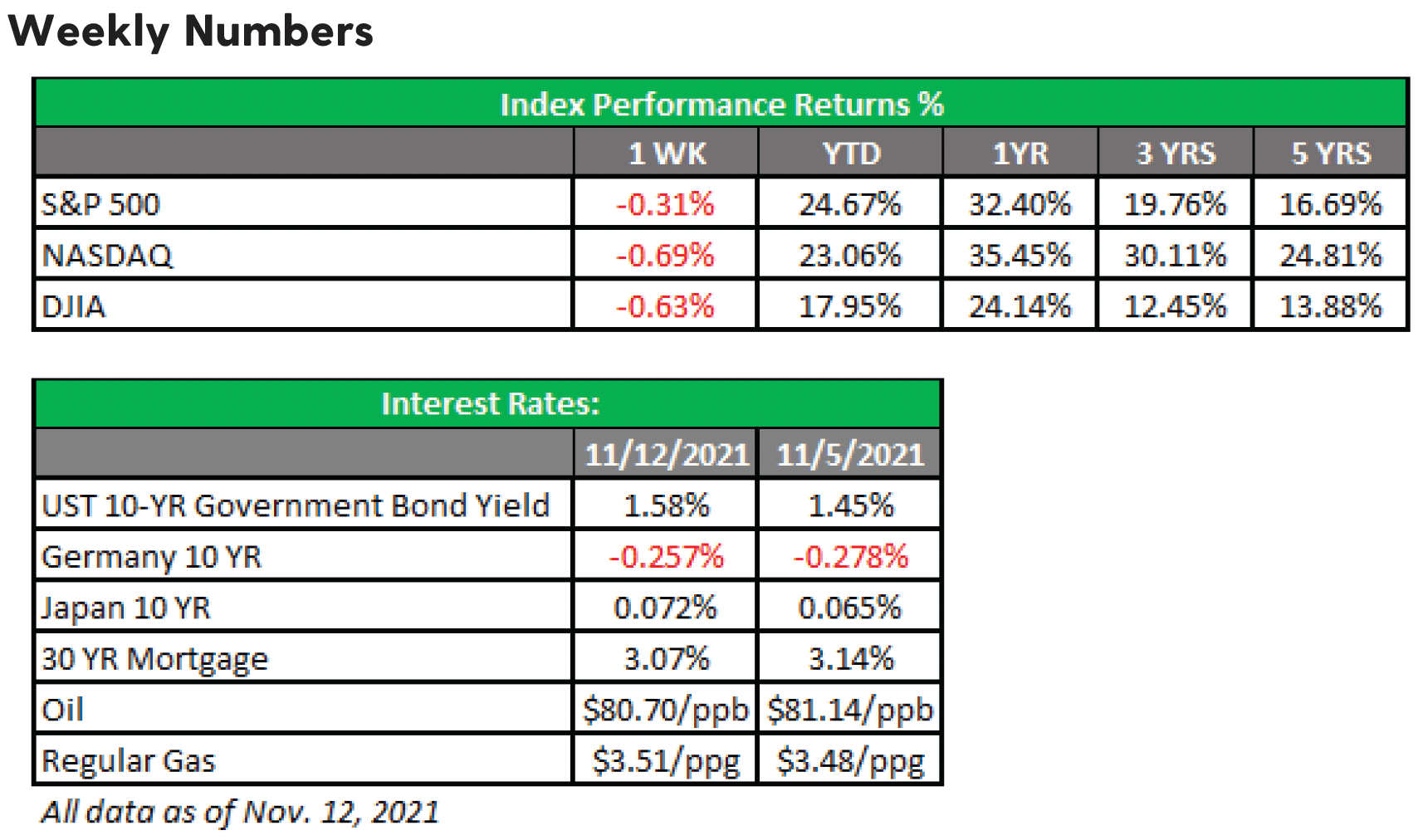